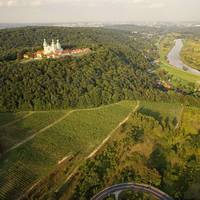 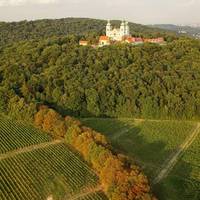 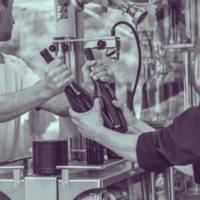 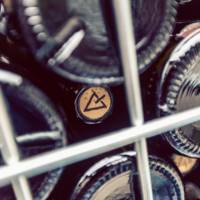 "Wines from Srebrna Góra are closely connected to where they come from. At the stage of their creation, we strive not only to reflect the individual character of the grape varieties but also the unique qualities of the Bielany soils. Each wine is filled with our emotions, dreams and passion. When developing the image and philosophy of the product, we assume the following goals: a focus on production of higher quality wines, the creation and maintenance of the image of an interesting and extraordinary wine estate, which differentiates itself from other regional producers by our production quality and our specific, individual approach, referencing the monastic traditions and history of viticulture in Małopolska."

The wines are created in the historic farm buildingsof the Camaldolese Monastery and are produced in modern stainless steel tanks. Some are then matured in contact with acacia or oak. The Gewürztraminer, Riesling, Chardonnay, Pinot Noir and Zweigelt are a nod to the thousand-year tradition of varietiescultivated in Galicia. Agnieszka Rousseau, a leading Polish enologist, watches over the whole production process. In 2012, the vineyard produced almost 16,000 bottles of wine for the market; in 2013 - 50,000; and in the following years - 70,000 bottles annually. Ultimately, production should increase to about 150 000 bottles per year. Each year, the Srebrna Góra Vineyard also produces a young wine, in recognition of the St. Martin tradition - the end of harvest and - the feast of the patron saint of winemakers.

Location of the Vineyard

The Srebrna Góra Vineyard is located in Kraków, at the foot of the Camaldolese Hermit Monastery in Bielany. It is one of the largest vineyards in Poland, picturesquely situated in the Vistula valley. It covers an area of 28 ha and consists of two 14 hectare sites, in Bielany and in nearby Przegorzały. The calcareous-clay and loess soils characteristic of the region, with their optimal structure and irrigation, determine the original nature of the wine created here. The South and South-western-facing slopes, with a 10-15 degree gradient, guarantee perfect insolation, while the Wolski Forest creates a natural windshield. The wines are created in the silence of the old farm buildings of the Camaldolese Monastery.

Wines from the Srebrna Góra Vineyard

"The wines are technically very sound, but also have something more: the majority really taste good. The whites are very aromatic, and the reds have a lot of body. And a lot of alcohol, over 13%, which for our climate, is amazing."

The wines produced at Srebrna Góra are received enthusiastically and praised for their European standard and original character. They are chosen eagerly by many of the Polish and foreign tourists visiting Krakow who want to get to know and experience the region's products. The most important grape varieties grown at Srebrna Góra are: the whites - Riesling, Chardonnay, Pinot Gris, Gewürztraminer, Seyval Blanc, Solaris, Hibernal; and the reds - Pinot Noir, Regent, Rondo, Cabernet Cortis, Zweiget and Acolon.

Please contact us to set up sightseeing and tasting: pr@winnicasrebrnagora.pl 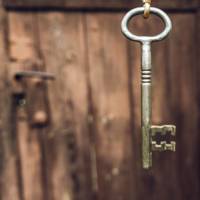 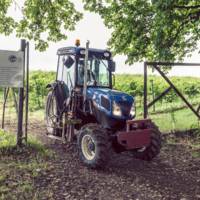 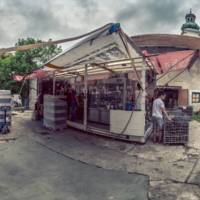 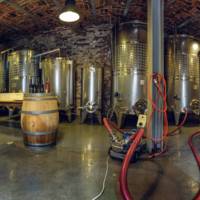 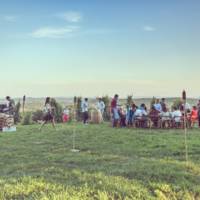 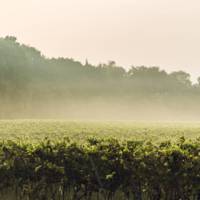 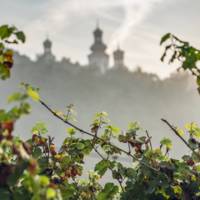 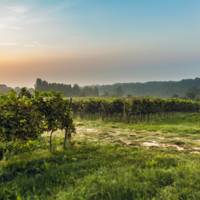 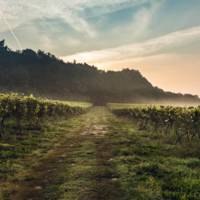 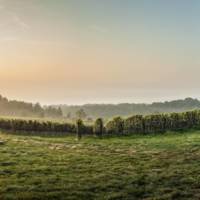 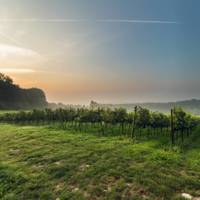 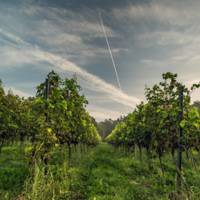 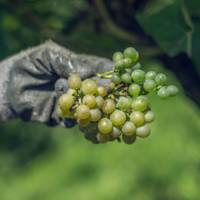 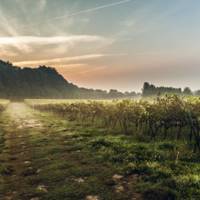 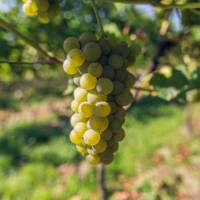 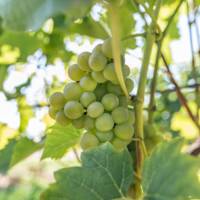 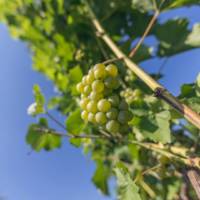