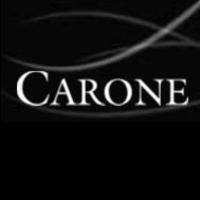 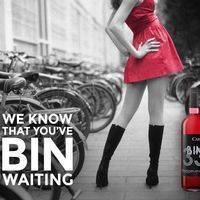 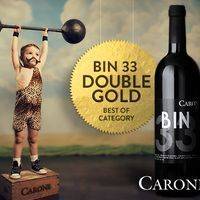 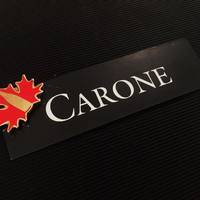 CARONE WINES – FULL OF “FIRSTS” FOR QUEBEC-MADE RED WINES. Stylish and powerful, CARONE wines have received outstanding reviews by a number of leading wine experts and are rapidly becoming the number one choice for premium Quebec-made wines by top hotels, restaurateurs and consumers. CARONE'S limited production wines are almost always sold out upon release or soon after, with retailers and restaurants grabbing up the wine faster than ever before.

CARONE is the only commercial producer of pinot noir, cabernet severnyi and sangiovese grape varieties in Quebec and recently planted the first ever nebbiolo vines in the province.

Anthony Carone, owner and principle winemaker, has been making wines with his father since the age of five. He began as a garage winemaker or “garagiste” and now produces limited quantities of red wines, which have garnered multiple awards. Most notably, Anthony has won numerous competitions including being the first ever Quebec winemaker to win national and international medals for Quebec-made red wines.

Since 1995, Anthony has devoted a great deal of his time in researching site-specific wine grapes for the Lanaudière region. He now is considered an industry specialist and experimentalist in cold-climate grape growing, having written articles for several print and online publications on this topic and consults for vineyards around the world.

Tasting room and wine boutique is onsite, open from Thursdays to Sundays from 10 AM - 5 PM.

Since CARONE launched its wines, it has garnered medals in national and international competitions for its Quebec made red wines. The winery’s VENICE Cabernet Severnyi and VENICE Pinot Noir wines were selected in the Top 100 wines available in Quebec by the Grand Guide des Vins.

CARONE’s VENICE Cabernet Severnyi wine was selected as the official red wine of the Montreal royal visit of Prince William and his wife Kate. In February 2014, celebrity chef Danny Saint-Pierre won the Bronze Medal at Gold Medal Plates, Canada’s culinary championship, serving this same wine matched with a warm beef salad accompanied by cranberry, beet and radishes.  In May 2015, CARONE’s BIN 33 red wine won a Double Gold Medal, Best of Category, at the All Canadian Wine Championships. The company’s VERITÀ (previously marketed under the brand Rosso Classico) won the same award in May 2014.

On February 19, CARONE enjoyed the great honour of participating in the Official Opening of Canada House in London by Her Majesty The Queen accompanied by HRH The Duke of Edinburgh by being the red wine served during the reception event hosted by Mr. John Baird, Member of Parliament.

The emblematic wine of the vineyard, the VENICE Pinot Noir boasts aromas of truffle and undergrowth. Cedar and forest floor notes emerge in the first nose then give way to cherry. In the mouth, notes of spice and red fruits mingle with a hint of vanilla leading to a finish with soft and silky tannins.

BIN 33 RED is a modern styled red wine that is unrestrained, bold and unconventional. It was created by approaching winemaking from a different angle....style. This is contrary to the traditional and current stream of thought, that winemaking should follow a recipe. We do not want to simply produce boring wines. Instead, we created BIN 33 to reflect your energy, lifestyle, personal choices and taste for a red wine. BIN 33 RED boasts a spicy, strawberry fruit nose with hints of vanilla oak preceded with a fruit forward palate with soft, round tannins.

BIN 33 ROSÉ is a wine with a bright cherry colour. Composed of a blend of Cabernet Severnyi and Marquette with notes of field berries on the front palate followed by a good length and inviting tannins, this wine is the perfect example of a tasty and delightful rosé that will pair with grilled meats, summer dining or on its own.

A true fruit bomb, VERITÀ is an easy-drinking wine that can accompany your most festive evenings. A blend of five grape varieties, this dry red wine is known for its rich red cherry, pomegranate and white pepper aromas and flavours. Silky and delicious at the same time, VERITÀ has soft tannins that present a slight dryness followed by a spicy finish.

Our DOUBLE BARREL wine is the ultimate expression of our passion, out-of-the box thinking, and obsession for grape-to-glass perfection. Dedicated to pushing the limits on all viti-vinicultural fronts, we decided to have fun and challenge our capabilities. Bypassing traditional cellaring methods, and preserving the character of our winemaker's style, we aged the entire wine for one year in American oak barrels and subsequently transferred the lot into French oak barrels for a total of sixteen months of oak integration - a "DOUBLE BARREL" treatment. DOUBLE BARREL is a blend of estate grown Cabernet Severnyi and Sangiovese grapes. This premium wine is liquid history.

VENICE Cabernet Severnyi has an intense ruby red colour, staining the glass. This medium bodied wine is full of fruit on the front palate with flavours of wild raspberry and elderberries. Aged in French and American oak barrels, the wine delivers a pleasant balance of vanilla and oak. 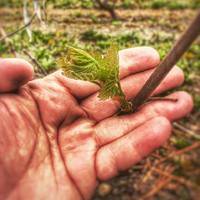 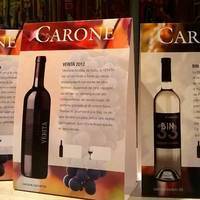 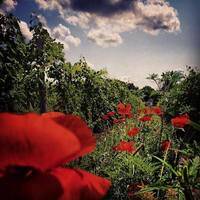 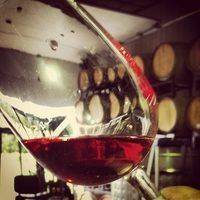 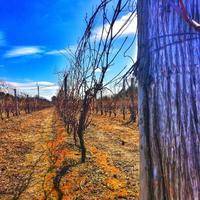 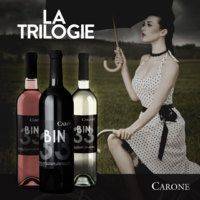 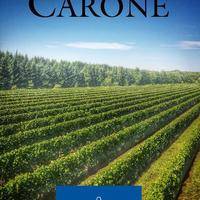 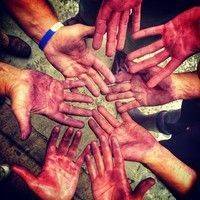 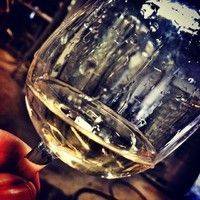 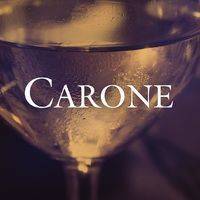 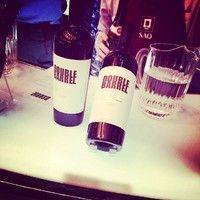 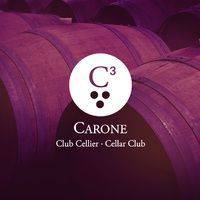