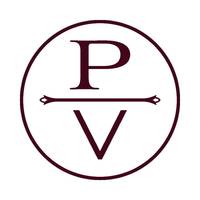 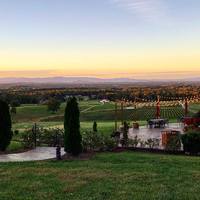 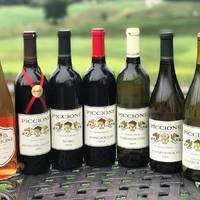 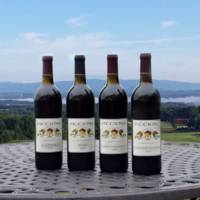 Piccione Vineyards is an Italian-owned and operated vineyard located north of Charlotte, NC. Founded in 2010.

In 1921 Giuseppe Piccione – a native of Sicily – left his small town of Marsala, home of the world-famous sweet and dry wines, and boarded the steamship “Italia” bound for America. After arriving in New York he passed through Ellis Island and settled in Brooklyn where he found employment in a garment factory.

Soon after, he married Vita Valenti and started a new life in America. Life was difficult, but they never forgot their Sicilian roots, the value of hard work, and the importance of family.

Dr. William Piccione, grandson of Giuseppe and Vita, was raised with these values and went on to become a Harvard-trained Cardiovascular Thoracic surgeon – actively practicing medicine for more than 20 years. Despite a demanding career, Bill has always had fond memories of his grandfather’s winemaking efforts and as a child remembers Giuseppe’s homemade winery with a handpress, small oak barrels and a manual bottling machine.

This deep respect for Italian tradition and a passion for wine led Bill to obtain Italian citizenship for himself and his children and to further study wine, earning sommelier certification. In 2010, Piccione Vineyards was founded in the picturesque Swan Creek AVA of North Carolina to continue the Italian tradition of the Piccione family and to produce the finest wine possible. In wine is health – In vino, salute.® 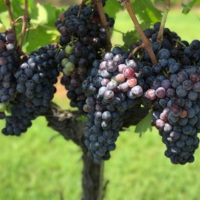 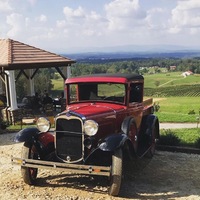 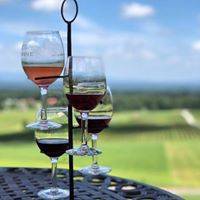 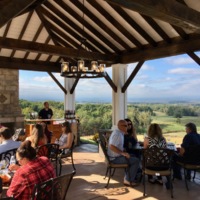