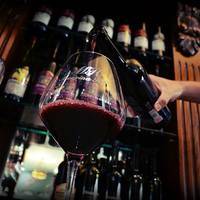 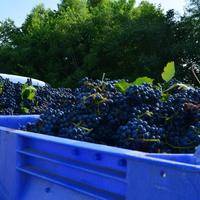 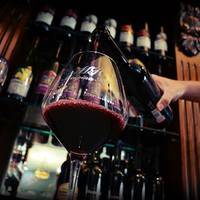 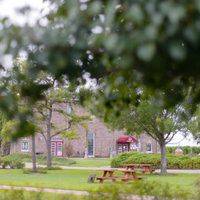 Founded on family values, tradition and romance, Messina Hof Winery and Resort has held a place in Texas culture since its founding in Bryan during the 1970s. To date, the company now also serves far-reaching locales, with patrons worldwide calling Messina Hof home. Messina Hof has locations in Bryan/College Station, Fredericksburg and Grapevine, Texas and hosts a variety of events, including an annual, public Harvest Festival.

The Texas wine industry was born in 1560, when Spaniards brought vines from Europe and planted them in Texas missions. However the growth of the industry slowed over the years until a Texas agricultural group in the 1970s pursued its reinvigoration.

Paul and Merrill married and settled into a home in Bryan, Texas and together the Bonarrigos would re-introduce the concept of winemaking in Texas. To fully appreciate the story of how Messina Hof began, one might glimpse into locales of Europe for Bonarrigo origins in winemaking.

Tracing centuries back, Messina, Sicily and Hof, Germany are the familial origins of the company founders. With strong roots behind them, the Bonarrigos in 1977 planted their first vineyard in Bryan and named it Messina Hof, incorporating traditions from each ancestry into the wine, food and hospitality service of the winery and resort.

Merrill is the author of a number of cookbooks and she co-authored Vineyard Cuisine™ with husband Paul. Vineyard Cuisine™ chronicles a 30-year journey of wine and food in the Texas wine industry. This is how their story began.

In a community steeped in tradition, Messina Hof Winery & Resort holds its own with a 200-year history of award-winning wines. Although the winery itself was officially established when with the first vintage release in 1983, the rich wine heritage of Winemaker Paul Bonarrigo dates back six generations to Messina, Sicily. Merrill Bonarrigo's family originates from Hof, Germany. Together they have pioneered the Texas wine industry in creating premium wines of distinction and a landmark wine country destination.

Paul and Merrill have one son, named Paul Mitchell Bonarrigo (also known as Paul VII), who since his youth worked in the vineyard and studied his father’s winemaking and viniculture traditions. Paul M graduated from the Naval Academy and attained the rank of Captain in the USMC. During his time of service, Paul M married Karen in the gazebo of the Messina Hof.

Sophia Marie, the first grandchild of Paul and Merrill, was born May 29, 2010. She has her own award-winning wine: Sophia Marie Rosé. On July 19, 2012 the second grandchild, Paul Anthony (or Paul VIII) was born.

Today, Paul and Karen work side-by-side at Messina Hof continuing the legacy of world-class wines and hospitality, while also creating new frontiers. In 2012, Paul VII became CEO of Messina Hof Wine Cellars, Inc. and Karen assumed the role of Director of Administration. The company has moved the brand into new markets, producing over 50,000 cases of wine a year. Messina Hof has locations in Bryan/College Station, Fredericksburg and Grapevine, Texas and hosts a variety of events, including an annual, public Harvest Festival. 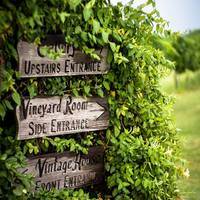 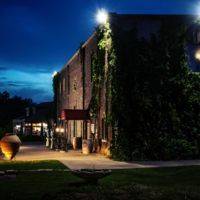 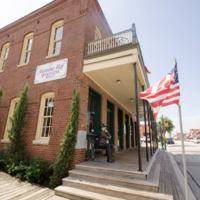 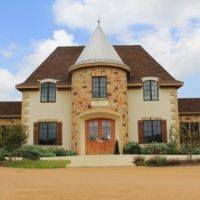 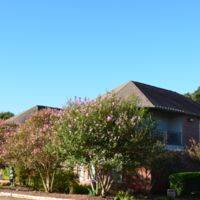 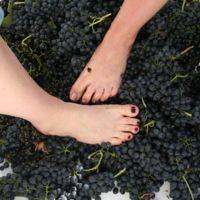 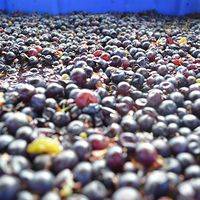 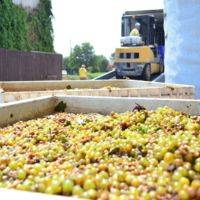 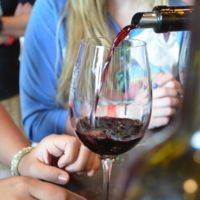 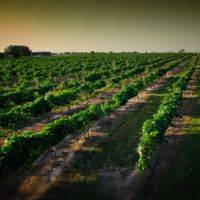