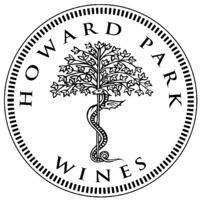 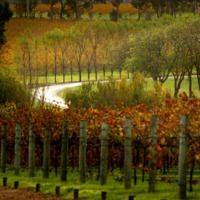 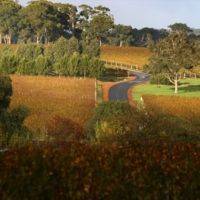 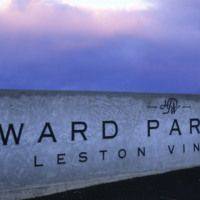 Since its inception in 1986, Howard Park’s philosophy has been to craft outstanding Australian wines of great subtlety, character, balance and elegance with an uncompromising commitment to quality.

Howard Park Wines has two Cellar Doors; one in Cowaramup, in the Margaret River region, and one in Denmark, in the Great Southern region.

ABOUT THE BURCH FAMILY

Burch Family Wines is one of Western Australia’s largest family-owned and operated wineries, established in 1986, with two wineries in the premium grape-growing regions of  Margaret River and the Great Southern.

This vibrant family-run business is imbued with passion, joie-de-vivre, and a genuine love for all things vinous, making them one of WA’s most admired and respected producers. Burch Family Wines’ philosophy is to craft outstanding wines of great subtlety, character, balance and elegance with an uncompromising commitment to quality.

The have become most renowned from their Howard Park and MadFish labels and are the first Australians to gain ownership in the production of a Burgundian Grand Cru under their Marchand & Burch brand.

The Burch family is fully involved with the business. Jeff Burch is CEO and wife Amy is General Manager. Their daughter Natalie is Operations Manager of the Margaret River estate, with David involved in Digital Marketing and their youngest son Richard, who is located on the East Coast of Australia, represents the company as a Sales Manager.

The fruit for our wines is sourced from two regions in Western Australia; Margaret River and the Great Southern.

Margaret River as a region is synonymous with its ability to create award winning wines, with a strong reputation and standing among the world’s best wine regions.

The coastal region has a Mediterranean climate which is strongly defined by its proximity to the Indian Ocean. Its cooling breezes mediate temperature fluctuations and humidity conditions and minimise frost risks. With an average annual rainfall of 1160mm and gravelly, gritty highly permeable soils, generally the region produces lower yielding vines and grapes with a higher concentration of fruit flavours.

A vast area stretching 150 kilometers from north to south and 100 kilometers from west to east, the Great Southern region consists of five sub regions which include Albany, Denmark, Mt Barker, Frankland and the Porongurups.

The Great Southern is Western Australia’s coolest wine growing region with fewer sunshine hours and an average annual rainfall of 750mm, significantly lower than Margaret River. Vines are grown on gravelly well drained loams where along the coast the region enjoys a maritime climate but, further inland the climate takes on a continental aspect. This inland climate brings cooler nights and warmer days with increased sunshine hours and diminished rainfalls.

These conditions result in wines that are tighter, demonstrating greater complexity than their Margaret River counterparts.

Howard Park Wines has been based in Denmark since its inception in 1986. Surrounded by spectacular Karri and Marri forest, the Howard Park Denmark Cellar Door is a place to welcome wine lovers and those who appreciate natural beauty. Our 1000 tonne capacity winery is situated on an historical 100 acre property, “Parkhead”, abound with native forest and accompanying kangaroos and birds.

A stylish cellar door has made special use of glass, concrete, stainless steel and timber features in its architectural design and overlooks the native forest. It is a place of tranquillity and the perfect setting to taste our wide range of award winning wines from our Howard Park, MadFish and Marchand & Burch labels. We also invite visitors and families to bring lunch or nibbles to enjoy in the winery’s surrounding parklands.

Special tours of the winery are available by prior arrangement.

A dark ruby red with purple hues and a translucent edge, all of which imply youth, intensity and promise. The bouquet is dense in dark berry fruits with hints of sweet, talcy and spicey French oak. Rich in classic Cabernet notes of sweet blackberry and blackcurrant, savoury dried herbs and softening cocoa and mocha, the palate’s opulence is shaped by a supple and fine tannin structure. This wine has a powerful presence, a sweet core and lasting flavours that with reveal and reward with time.

Crystalline pale straw in appearance with lemon/lime hues. The bouquet is a seductive mixture of honeysuckle and citrus blossom, pear essence, peach flesh and freshly baked patisserie. Enriched with layers of cashew and lemon curd, the palate’s creamy texture and ripe fruit is coddled in toasted vanillin oak. A bright lemon acidity adds restraint and length to this crafted and complex wine.

A clear lemon yellow in colour and a very complex bouquet full of new Chardonnay. Aromas of vanilla bean spice .lemon curd, nougat, a rising mineral flintiness and powerful pink citrus and white flesh nectarine fruits. The palate is rich and lively yet restrained and textured by a chalky/mineral thread. A little more than subtle, the fine grain French oak adds a bready complexity. The bright acidity gives length, clarity and finish to the wine.

Very pale straw in colour with aromatics of waxed lemons & wet limestone belied by citrus blossoms. On the palate the flavour rolls from a citrus & tight clean acid focus with hints of spring blossom & an underlying minerality providing structure, ending with a slight hint of honeysuckle. These attributes bode well for a lengthy and lip smacking life of this wine, still in its early days.

Crystalline, pale lime yellow in colour with intense and lifted aromas of freshly zested lemon/lime citrus. The palate is full of fresh citrus, nashi pear and green skin apple flavours that give depth and richness. Whilst defined by these rich fruit flavours, the palate is guided by a fine, mineral and citrus acidity that adds length and finish to the wine. This wine has great intensity, richness, definition and length of flavour.

Glossy lemon skin, yellow in colour with rich citrus fruit notes and scents of lemon verbena, lanoline and wet stones. Ripe citrus flavours are textured with pithy lemon zest and powdered minerals. A rich and powerful wine with great intensity of fruit and a temperate yet abiding acidity. 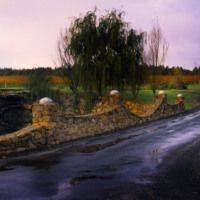 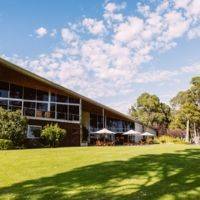 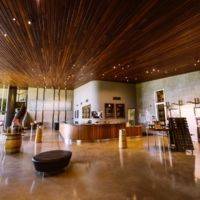 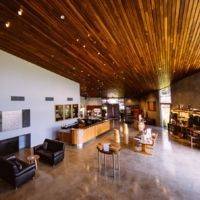 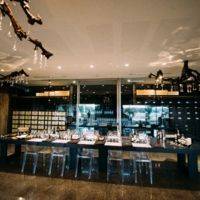 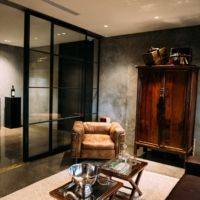 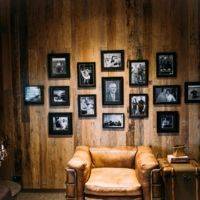 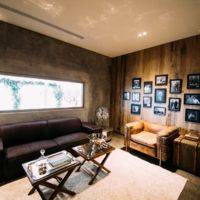 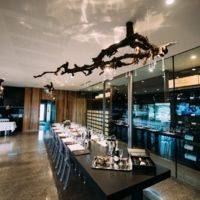 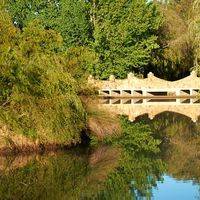 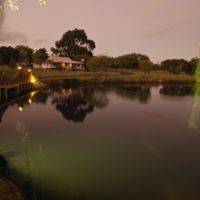 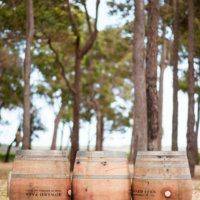 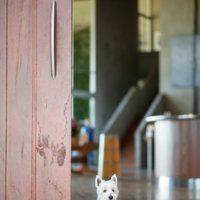 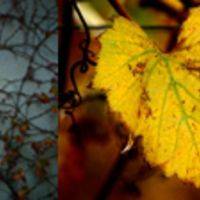 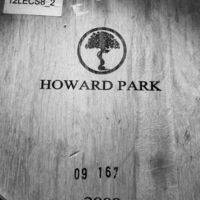 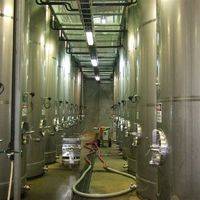 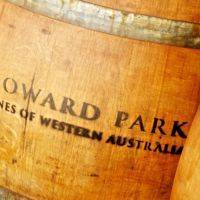 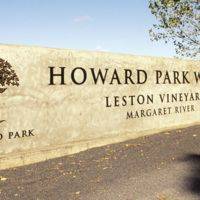 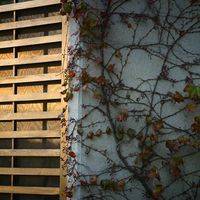 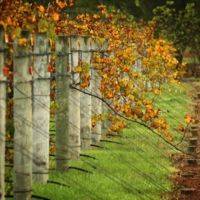 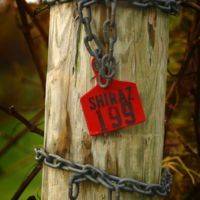 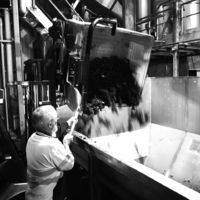