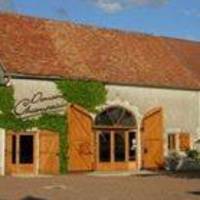 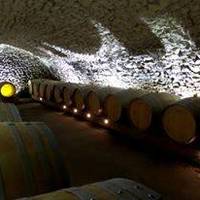 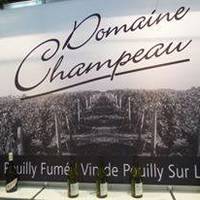 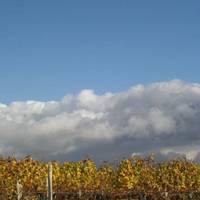 Franck and Guy Champeau, are the third generation of winegrowers at this family owned vineyard.

And just like their grandfathers and fathers did, they are cultivating their 19 hectares of wines with a total commitment and with total respect for the wildlife and the environment.

Therefore their great wines are appreciated both in France and abroad.

Step out of the ordinairy and pick a 50cl bottle of wine. It is the best France has to offer in just the right amount. 50cl offers you the chance to uncork a bottle upon entry of a new dish. Yes uncorking, just old-fashioned as it should. Maybe you have to get back to practice but if that’s what it takes then so be it. Get ready for that special treat.

The Loire Valley is the heart of France, famous for its natural beauty, magnificent chateaux and great wines. The Loire Valley also contains several distinct wine regions, each with its own characteristic grapes, appellations and styles. Domaine Champeau is one of them.

This wine is made from Sauvignon grapes on plots located at the highest point of the appellation in St Andelain France.

The soil is worked increasingly by limiting the use of weed killer, fertilizer used comes from nearby farms. We practice for several years a rational plant protection, respect wildlife and our lands.

Domaine Champeau is based in the village of Saint-Andelain and has 20 hectares of vines – the vast majority being Sauvignon Blanc but they also have 1.40 ha of Chasselas for AC Pouilly-sur-Loire. This makes them the largest producer of Pouilly-sur-Loire – the much reduced appellation for Chasselas that used to be the dominant grape variety here – albeit essentially for the production of table grapes. The domaine was founded in 1942 when Franck's grandparents started with just 1.70 ha of vines. He and his brother, Guy, are the third generation to run the domaine.

I met Franck Champeau on the stand. Unfortunately like so many other Loire producers he has been hit by the recent late April frosts, especially that of early in the morning of Wednesday 27th April. "We have lost 50% of our crop," Franck told me, "and overall throughout the appellation the loss is 50%."

I was impressed with the wines I tasted with Franck – in particular the mineral 2014 Silex and and the attractively concentrated 2015 Pouilly-Fumé. For anyone looking for that relatively rare beast – a Pouilly-Fumé not imported into the UK – should take a look at these wines. 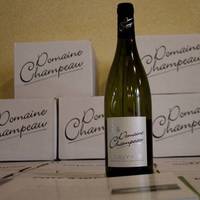 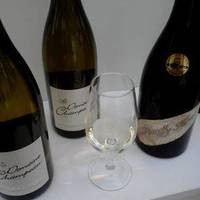 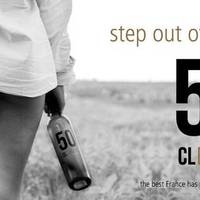 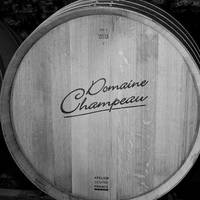 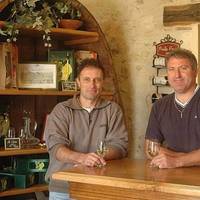 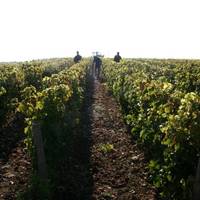